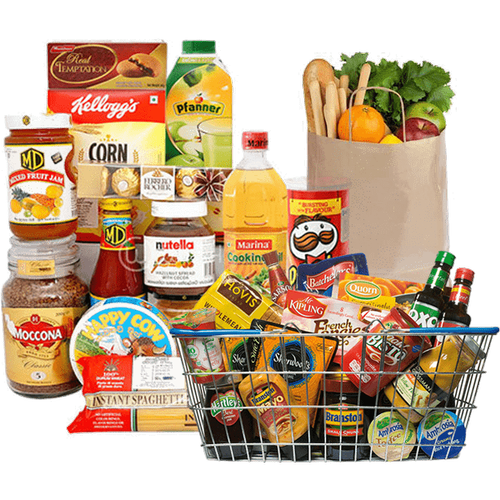 The manufacturing process of cheese involves scraping and washing the cheese. Then, it is ground. Unlike milk, cheese is not made into cream or butter. Instead, it is melted in a continuous process. Large factories melt the shredded cheese in a machine that is constantly running. Smaller plants melt the cheese in cookers. There are different types of cheese cookers. The most common ones are cylindrical, rounded, and round.

The cheese making process can be a complex process. Curds are placed into blocks or forms and are pressed. The process can be done manually or automatically, depending on the size of the company. The final product can be packaged into blocks or wheels. The types of containers used to make cheese vary greatly. In industrial settings, cheese is made into round blocks, wheel-shaped, and square blocks. Some companies manufacture the cheese in a single piece.

The process of making cheese involves several stages. The first is forming the curd into a block. The next step is brining or drying the curd. Then, the curd pieces are placed into blocks or forms. The process can either be manual or automated. The blocks are formed into wheels or blocks. The blocks are then pressed together until the cheese is firm and smooth. Various companies use different containers for the process, including industrial block towers.

Specialty cheese manufacturers are not concerned about foreign competition and are planning to increase production and hire more production staff. They also plan to invest in new equipment to expand their facilities. They prioritize direct sales to food industry and retail chains. They do not use broker services. So, the cheese manufacturers can increase their profits and grow their businesses. They will continue to face fierce competition from imported goods. It is important to consider all of the available channels to maximize their revenues.

The annual Spring Meeting of the NYS Cheese Manufacturers will take place March 7 & 8, 2016. This event will feature speakers from industry leaders and vendors. Darin Zehr will be speaking on food safety and sanitary design. There will also be a panel of experts discussing new technologies and innovations. If you are a cheese manufacturer, you should attend. This is an important networking opportunity for industry professionals. The meeting is open to the public.

With the rising trend of eating out, cheese sales have continued to grow. More people are seeking new tastes and are increasingly open to new flavors. Restaurants and food manufacturers are adapting to this trend by creating new dishes featuring cheese. The European Union has been the largest cheese producer in the world for the past decade and is the largest producer of processed and flavored foods in the world. In addition, Japan and the United States are the second and third largest importers of cheese.